About us - All Hands On Deck 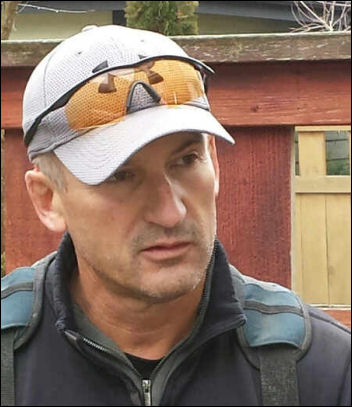 Andre spent his early years in Ontario where he broke into the construction industry as a summer job to pay for his education. At the age of 23 he started a small framing company, building town homes in Ottawa. At 28 he joined the RCMP and was stationed in central Alberta where he continued doing carpentry and renovations in his spare time. In 1999 he joined the police dog service and was transferred to the Lower Mainland with his wife and two children. On his days off, Andre decided to build sundecks. A part-time business eventually grew into a thriving company. In 2013 Andre retired with 25 years service in the RCMP and has been running the business full-time. He has increased his number of employees and has focused on customer satisfaction and repeat business. Andre is involved in every aspect of the building process, starting from the initial quote, consultation and planning, to final inspection. His business is successful largely due to referrals, repeat business and on-line reviews.